As the dollar slips from its highs, EUR/USD has escalated to 1.1750 before Joe Biden’s critical speech on infrastructure spending. Europe’s covid issues weigh down the euro while ECB’s Lagarde dared markets to check the bank. EZ CPI missed with 1.3%. ADP figures are also eyed.

The four-hour chart continues showing a downtrend since the currency pair hit a high of 1.2250 in late February. Momentum remains to the downside and EUR/USD trades below the 50, 100 and 200 Simple Moving Averages. Moreover, the Relative Strength Index (RSI) climbed above the 30 levels, thus exiting oversold conditions and allowing additional falls.

Critical support awaits at 1.17 – EUR/USD launch level in 1999 and a psychologically significant level. The pair nearly touched it. Further down, 1.1630 and 1.16 played key roles in November. 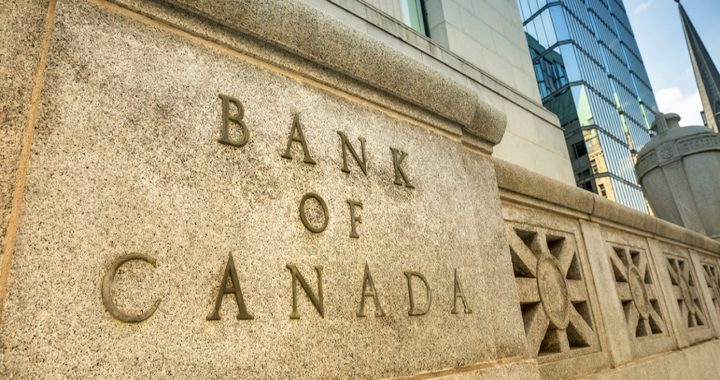